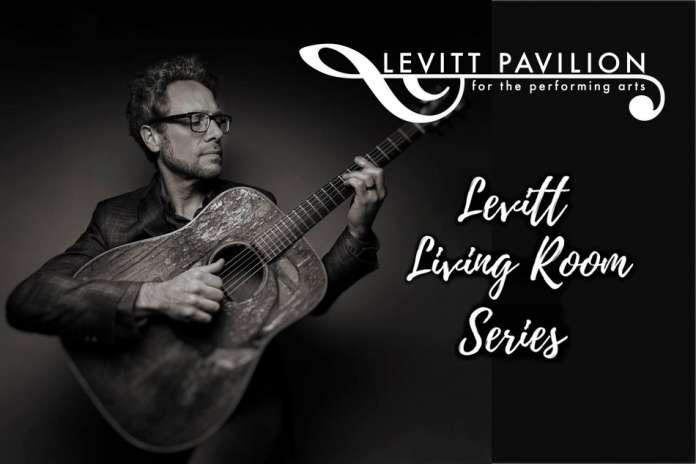 Across the globe, it’s the arts and entertainment industry that has been helping keep all of us sane and motivated during widespread quarantine. From free online concerts streamed on social media to live (online) content released by musicians, and even to impromptu rooftop concerts and virtual orchestras, it seems that the support, appreciation, and even the need for the arts is stronger now than ever.

Here in the City of Arlington, the arts have always been a crucial and fundamental part of the culture of our city. The Levitt Pavilion and the summer concert series are a prime example of that, with the city proud to bring wonderful and local talent to the people of Arlington every year at no charge. Given the current health crisis, however, gathering together in public to enjoy free concerts over the next few weeks isn’t feasible. That won’t be stopping Arlington’s Levitt Pavilion, however.

The summer concert series cannot go as originally planned, and has been postponed until June 19th to avoid any further spread of the virus. The people of Arlington can still listen to and enjoy some great and spirit lifting music with the Pavilion’s new model:

Starting at 7 pm on Tuesday, April 21st, concerts will begin to be streamed live on the Levitt Pavilion’s Facebook page: facebook.com/levittpavilionarlington. This brand new set of concerts will be called The Living Room Series and is meant to keep bringing music to the people of Arlington especially now, when we need it more than ever.

The nonprofit pavilion normally collects donations at these concerts by passing along a donation bucket. Passing a bucket around is a bit more difficult on a livestream, though, which is why online donations will be accepted for and during these events.

Make sure to stay posted on the performance lineup by checking the Levitt Pavilion’s website, mobile app, and social media profiles. Some artists have already been confirmed. For instance, the event will be kicked off by Brad Thompson. Scheduled to play on April 28th is Taylor Young, front man for the Taylor Young Band which will be opening for the annual benefit concert in October, featuring Styx. Sara Hickman, a fan favorite, is set to perform on May 5th.

As the global situation continues to be as trying as it is uncertain, it’s clear that we need the arts more than ever to keep our morale in good shape. Make sure to tune in and enjoy all of the fantastic music the livestreams have to offer.

The Levitt Pavilion plans on holding the summer concert series starting on June 19th. Fort Worth’s Michael Lee is set to open up the concert series with more concerts taking place throughout the summer up through July 19th. Visit the website to learn more: levittpavilionarlington.org.