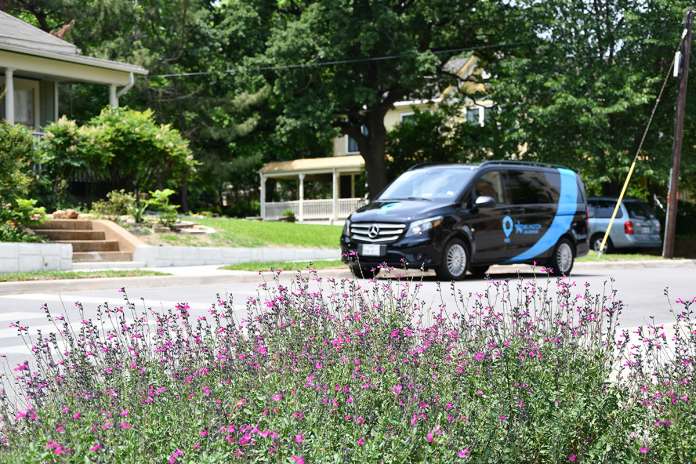 In early December, the City of Arlington reported the extension and expansion of the Via Rideshare in Arlington. Now, as of Wednesday, January 8th, this affordable and on-demand public transportation plan will be expanded once again.

The new route expansion will make Via—the rideshare service that has grown enormously in its first two years in Arlington—even more accessible for a greater number of residents and visitors to The American Dream City.

Arlington first partnered with Via Transportation in 2017 for a one-year trial period. By December of 2019, the City of Arlington approved another full -year contract to continue this app-based rideshare for another 12 months.

Via was originally an initiative taken in Arlington in support of the City Council’s efforts to Enhance Regional Mobility.

In addition to increasing the Via fleet of six-passenger Mercedes Metris vans from 15 to 28 (an increase of almost 90%), the Via service area will now extend to the southeast limit of the city. This will include destinations like the Tarrant County College Southeast campus as well as Interstate 20 at the Park Springs Park and Ride lot.

How does the Arlington Via Rideshare work?

Via is an app-based rideshare, meaning you can schedule a ride with a tap or a click. The Arlington Via fleet currently has six-passenger vehicles, transporting residents, employees and visitors around the city on dynamic routes provided for on-demand trips.

The wide range of destinations has only grown since Via’s introduction at the end of 2017.

The service is available from 6 a.m. to 9 p.m. Monday through Friday, as well as between 9 a.m. and 9 p.m. every Saturday. The cost of the Via Rideshare in Arlington is $3 per person per trip. Riders can also access ViaPass membership for $15 per week, allowing them to ride up to four times per day all week long.

How do “dynamic routes” work?

All pick-ups and drop-offs take place within two blocks of your starting point or destination. The service has no fixed routes or schedules due to its on-demand design. The service, thus, fits the particular needs of each passenger.

The rideshare service covers destinations in a growing portion of Arlington, now stretching between Lamar Boulevard on the north side, State Highway 360 and beyond to the east, Fielder Road to the west and the City limits to the south 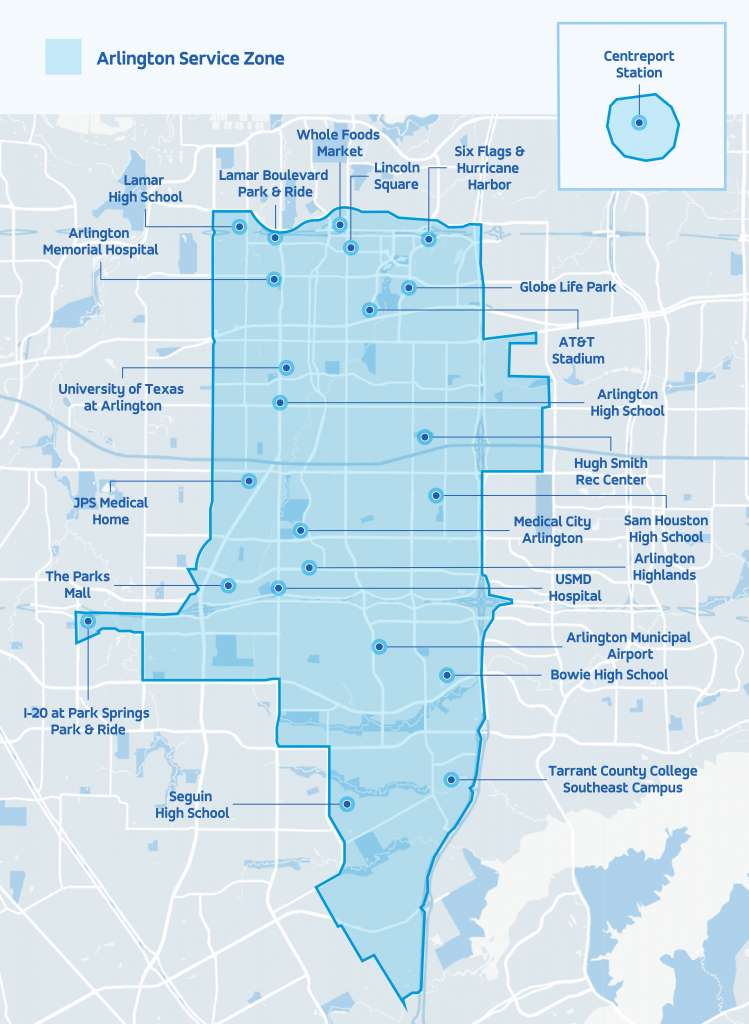