The Fourth Annual Esports Awards Are Coming to Arlington 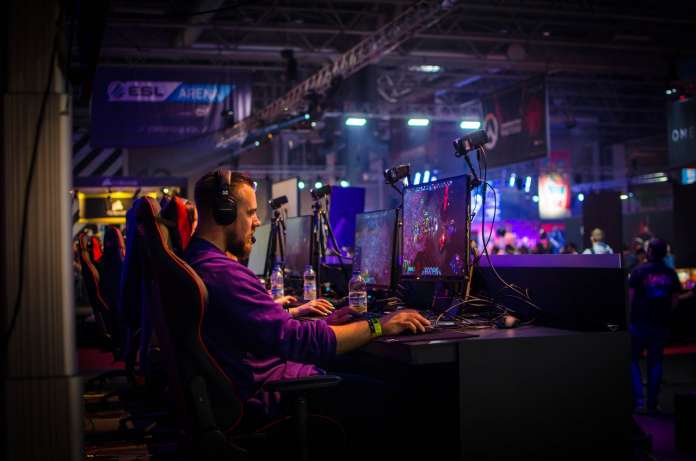 From museums to public art exhibits to Raiders games and the Metropolitan Ballet, the City of Arlington has always been a huge proponent of arts and entertainment—in particular featuring the sports and sporting events at our very own world-renowned facilities.

Unsurprisingly, Arlington has also been a strong supporter of the thriving and rapidly growing phenomenon that is esports.

If you aren’t familiar with the term, esports refers to a form of competition via video games, normally regarding multiplayer games between both amateur and professional players. The game Fortnite took the world by storm just a few years ago and quickly became one of the biggest games on the market. Championships for Fortnite, along with other massive and familiar games such as League of Legends, Call of Duty, PUBG, Overwatch, and Halo, form some of the most exciting and anticipating events in esports each year.

Having already hosted a plethora of esport events of many different types and sizes, the
Esports Stadium is excited host one of the largest and most important esports event in the
industry. The fourth annual Esports Awards are coming to Arlington, and they’re bringing some of the biggest names and talents in the industry along with them—as well as some well- deserved international recognition for the city.

Hoping to create a legacy and honor the community, the Esports Awards will be recognizing
individuals and teams in a plethora of categories including:

Truly, it’s an event to celebrate the entire industry, from fans to players to creators and
developers—as well as supporters. The full list of categories can be found here.

Arlington will partner with the Esports Awards and will be inviting visitors to discover more of the city. From the many world-class stadiums and beautiful parks to the many more entertainment facilities and venues, there is so much more for guests to see beyond the Esports Stadium.

The City of Arlington is happy to welcome the awards event and all of the included guests. For hospitality information, contact info@esportsawards.com. Tickets can be purchased on the website.