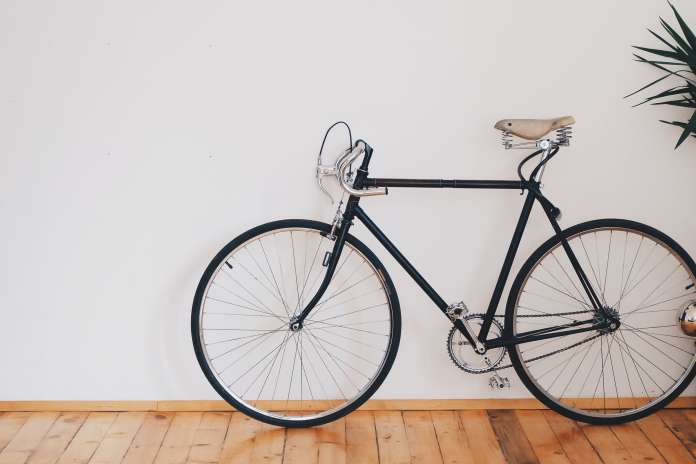 The members and supporters of Bike Friendly Arlington and Critical Mass Arlington came together to voice support as well as ongoing concern for norms in the city relating to cyclists and automobiles.

One of the leaders and organizers of the popular cycle groups, an enthusiastic member named Jeremy, was hit by a vehicle in mid-March while riding his bike. This is precisely the type of accident that both of these Arlington cyclist movements actively work to avoid. And now, one of their most active members has given a face to the problem these groups have been speaking to for years.

The Facebook page for Critical Mass Arlington posted a picture of Jeremy and his injuries a few weeks ago, with Jeremy’s permission, as a way to raise awareness and to invite more Arlington residents to take part of a special event that took place on April 5: it was an amazing, 10-mile social ride around town and geared to raise awareness. The ride started downtown near Levitt Pavilion at 7:30 pm that Friday.

The ride was called the “Jeremy Ride” to put the accent on these types of accidents that happen regularly in the cycling community. Critical Mass Arlington also advocates for cyclists to wear proper gear to protect themselves, including helmets and helmet lights as well as reflectors.

All participants in the night ride on the 5th were fully decked out in this protective wear.

After the ride, the flock continued the evening over drinks. With conversations about Jeremy’s improving status and how empowered the group feels today in their ongoing mission for a cyclist-friendly Arlington, the community felt stronger than ever.

For those who are interested in supporting Critical Mass Arlington or Bike Friendly Arlington, or in other rides coming up for the local cycle community, visit Wheel Brothers where you can find the full list of local rides to participate in.