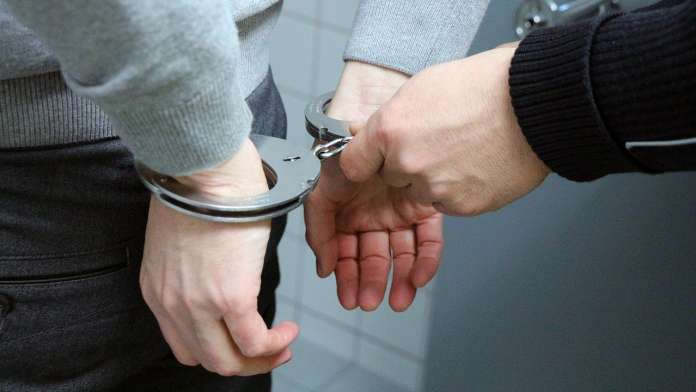 One of the former administrators of the Optimist Program in Arlington, who also worked as a
coach in for a youth football league, is facing federal charges for possession of child
pornography and sexual abuse of a child. The 40-year-old Arlington resident Carlos Alberto
Guzman was arrested on these charges in July of this year.

During his career, Guzman worked as commissioner of the football program in the club. He was
coaching the Pope Panthers, Optimist Vikings, and Lamar Vikings 7-on-7 teams. Allegedly, the
victims were young boys.

Guzman allegedly possessed child pornography and abused one child continuously. The
Optimist Club claims that the Board of Directors never received any accusations of misconduct
for the actions of Guzman, neither while he was with the organization nor after that.
Guzman purportedly left the organization in 2016 because he wanted to pursue other interests
not connected to the club.

The statement from the club further claims that the organization runs criminal background
checks as well as sex offender checks on each and every member that participates in the
program. Guzman’s background check did not amount to anything, which allowed him to work in
the youth programs.

Last year, it was by parents of children in the league that the Arlington Voice was made aware
that Guzman was being investigated for these crimes. The police department was then
contacted, and it was confirmed that the Crimes Against Children Division was reviewing the
evidence connected to the alleged crimes committed by the club administrator.

Guzman is currently being held in Tarrant County Greenbay Unit under a $22,500 bond, waiting
to face a grand jury which, according to the District Attorney’s office, will happen before the end
of October.